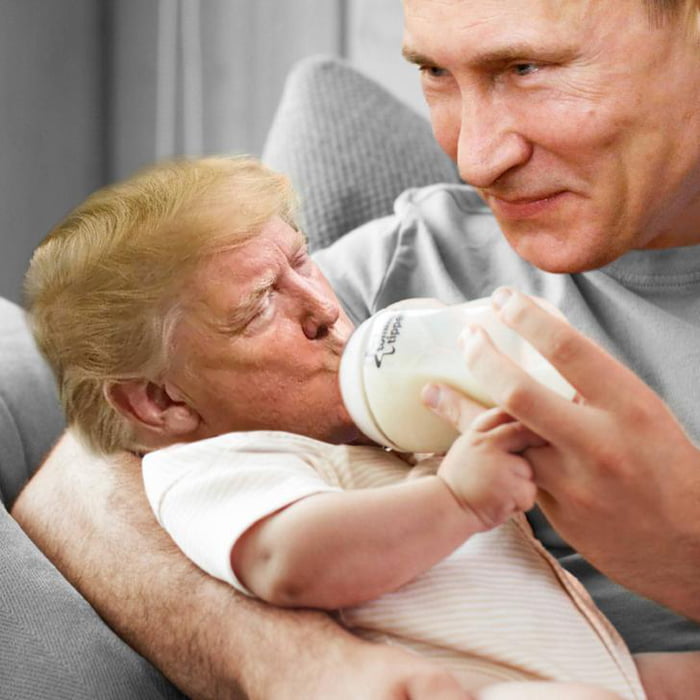 One response to “The Trump Dictionary…A”